THE HAUNTED HEART OF RORY O’DANNON 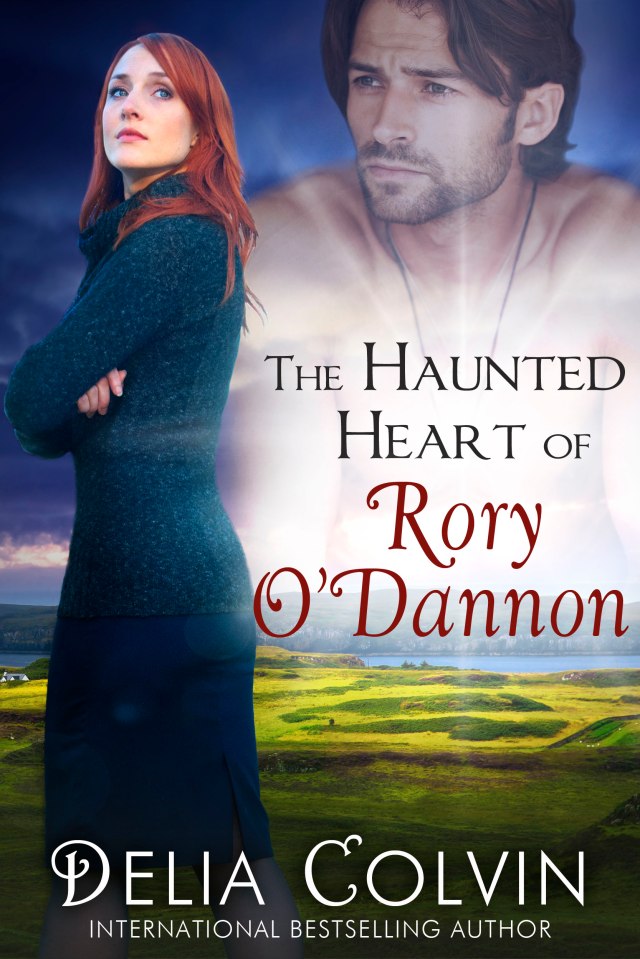 Is the love of Megara’s life a hallucination — or a ghost?

The Irish poet Rory O’Dannon came to Megara during a high fever, but she never forgot. Twenty years later she still mourns him. Her marriage to charismatic Ken Benedict was a pragmatic decision as she no longer believes in true love.

Until a car accident catapults her back to 19th century Ireland–and into Rory’s arms.

Finally united with the love of her dreams, and believing she has died, Megara commits her heart to him. But when she wakes from a coma, she is forced to accept that Rory was fictional–until she finds the wedding band he gave her.

Will she choose life with her husband, or death and a mere chance for love with Rory? 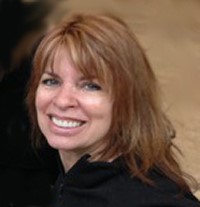 Delia is the international bestselling author of The Oracle Series. She is both a screenwriter and a novelist and has been a featured author on several popular blogs, books and magazines including Southern Writers Magazine and others.

She has worked as an entrepreneur, in sales and advertising, in Air Traffic Control, and as a Russian interpreter. Delia lives in Granada Hills, California.

For more information about Delia J. Colvin and her upcoming releases, contact her at DeliaJColvin@gmail.com